Alcohol abuse is dangerous for health 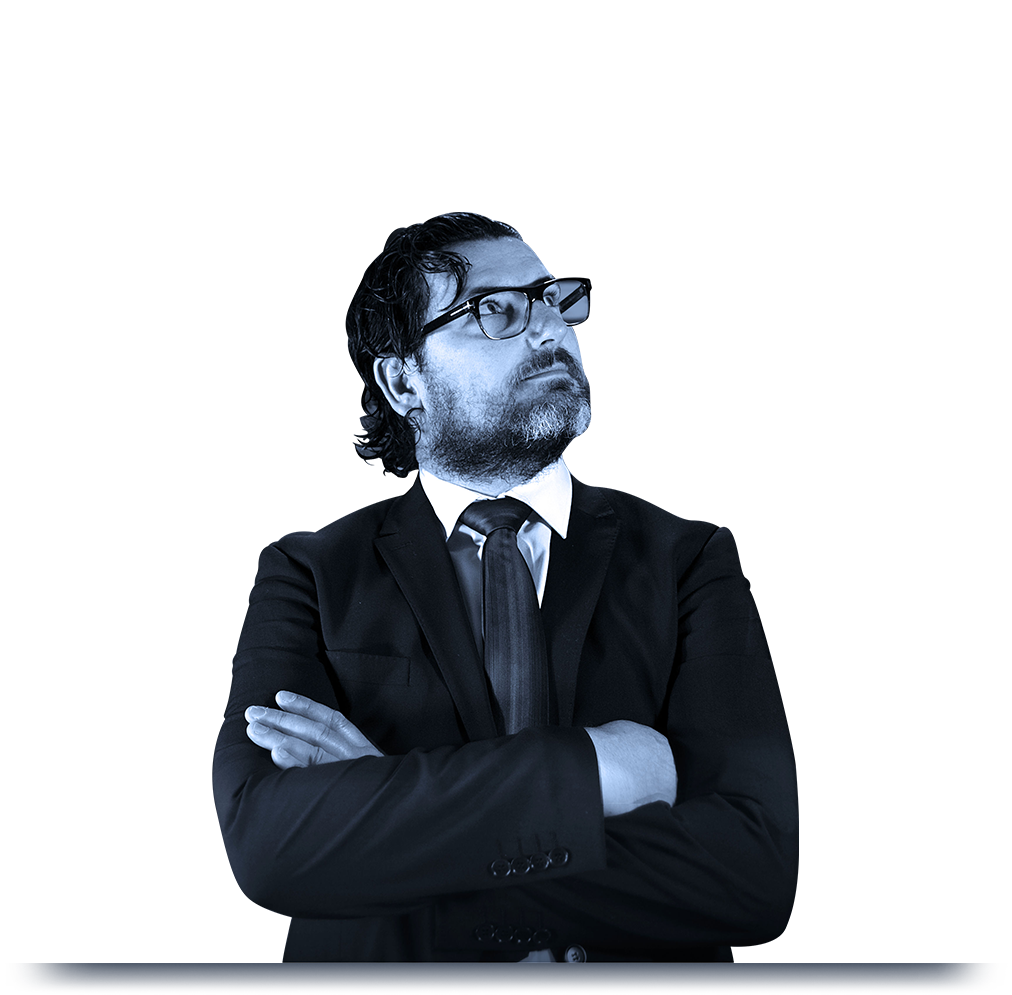 Born in Sète in 1975, Julien Escot has worked in the greatest establishments around the world, winning awards and gaining an international reputation.  Owner of the Papa Doble in Montpellier (classed among the 50 best cocktail bars by Drinks International – London 2011) and of the Bâton Rouge in Pigalle, today he’s devoting himself especially to writing books, to training … and to the promotion of the GM brand.